Moms, Daddies, Dickens, and a Star: The Christmas Movies of 2017

For many Houston-area residents, the holiday season is synonymous with going to the movies. This year, there are four new Christmas-themed motion pictures that can be seen in theaters. Here’s a quick synopsis:

In this sequel to Bad Moms, these three ladies try to balance motherhood and their personal lives – all while trying to prepare for the Christmas holiday.

In another comedic sequel, the father and stepfather of two children try to plan the perfect Christmas despite the presence of their own eccentric dads.

Inspired by the story of the Three Wise Men, a trio of animals join the magi and follow the star on a historical journey.

The Man Who Invented Christmas (Fantasy)

This fanciful tale depicts how famous author Charles Dickens conjured up the characters and story for his timeless classic A Christmas Carol.

Some families head to the movie theater as a sort of “reward” for finishing some or all of their Christmas preparations. On that note, No Fuss Lights would be happy to ease your burden by coming to your home and adorning it with festive, twinkling holiday lights. Your home will look beautiful, and your holiday to-do list will be that much shorter. So call No Fuss Lights today at 281-809-7021 for a free estimate! 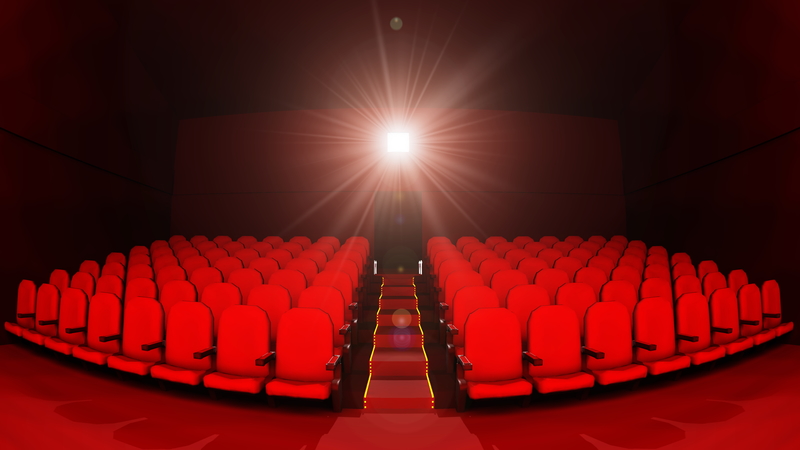