The Rockets Have Launched! And We’re “Pauling” For Them!

At No Fuss Lights, we’re multitasking. We’re working hard to serve our customers while at the same time keeping an eye on the Astros as they try to beat the Yankees and punch their ticket to the World Series. But there’s something happening tonight that we as Houstonians can’t overlook – the start of the Houston Rockets’ 2017-18 regular season!

And the Rockets are off to a superb start. Their first game was on the road in Oakland against the defending league-champion Golden State Warriors. No problem. Houston eked out a 122-121 win despite leading for a total of 99 seconds in the game. Then the Rockets had to turn around and play another road game in Sacramento – and wound up with another victory by a score of 105-100. Houston will finally begin its home season on Saturday night at 7pm when they play host to their in-state rivals, the Dallas Mavericks. 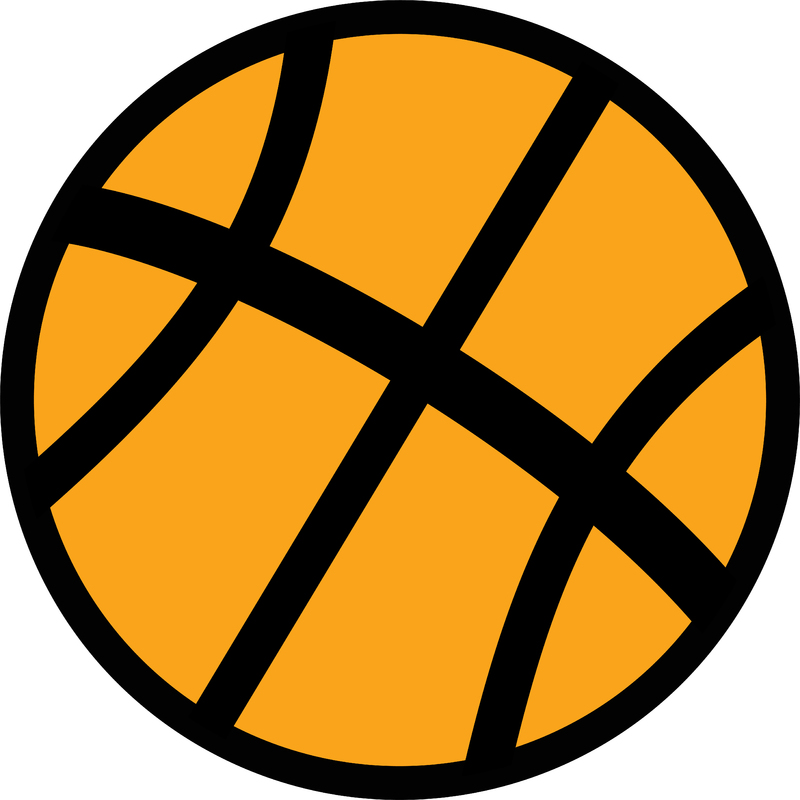 Of course, this season also marks the beginning of the “CP3 era” in Houston as newly-acquired point guard Chris Paul plays his first regular-season games in a Rockets uniform. Rockets’ fans are stoked at seeing Paul team up with James Harden in the backcourt, since the duo averages almost 40 points a game combined over the careers.

At No Fuss Lights, we’re hoping that Harden, Paul, and the rest of the Rockets “light up” the scoreboards this year as well as we light up our customers’ homes and businesses during the holiday season! If you want to see how our “holiday dream team” can make your home look beautiful this Christmas, give us a call at 281-809-7021 today.